Singer, songwriter, producer & one of the SMACKSONGS creators, Shane McAnally is my featured #WritersWednesday

If you have never heard of him… you might need to recheck your love of country music or you just might be like Patrick in Spongebob Square Pants and have been living under a rock. 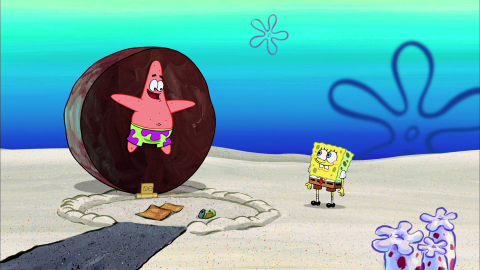 Either way he has been a part of the some of the best song releases by artists in the last ten years and his lyrics have absolutely been stuck in your head.

Just so you realize how “kind of” a big deal he is, I copied the following paragraph straight from SMACKSONGS website.

It’s not plagiarism if I give them credit (I learned that at State School). *HA*

“Shane McAnally is a multiple GRAMMY Award winning singer, songwriter, and record producer who has earned 34 No.1s to date. McAnally was named Songwriter of the Year by the Academy of Country Music in 2014 and Hot Country Songwriter of the Year by Billboard in 2015. McAnally co-produced Kacey Musgraves 2012 award-winning debut album, Same Trailer Different Park (including the GRAMMY Country Song of the Year “Merry Go ‘Round” and CMA Song of the Year “Follow Your Arrow”), and her 2015 follow-up Pageant Material. He’s also produced debut albums for Sam Hunt (Montevallo), Old Dominion (Meat and Candy), Midland (On The Rocks), Walker Hayes (boom.) and more.

In 2016, McAnally arranged and produced “Forever Country,” a collaborative song featuring Luke Bryan, Faith Hill, Miranda Lambert, Tim McGraw, Willie Nelson, Dolly Parton, Blake Shelton, Carrie Underwood and more to commemorate the CMA’s 50th anniversary celebration. “Forever Country” debuted at No.1 on Billboard’s Hot Country Songs chart, making it the third song to debut at No.1 on the chart since the chart began in 1958. McAnally earned a 4x Platinum No.1 with “Body Like A Backroad,” written by Sam Hunt, McAnally and Josh Osborne. The single made history as the longest reigning No.1 on the Billboard Hot Country Song chart, spending 34 atop the chart. Earlier this year, McAnally announced his co-presidency of Monument Records (with industry veteran, Jason Owen) in conjunction with Sony Records, adding label head to his impressive list of accomplishments.” 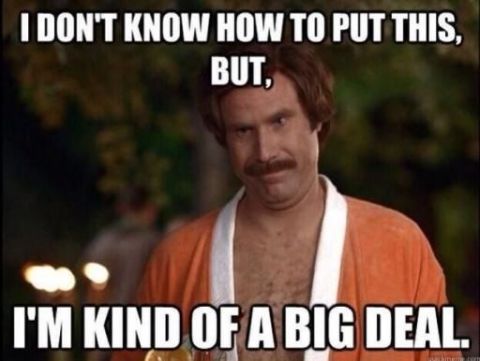 At the start of 2016, I begun my background research on my favorite songs and I came across his name every… single…day.

It has come to the point that I can guess if Shane was involved after hearing a song after 15 seconds. *I SWEAR*

In fact it is one of my favorite “sitting at the airport games” is to put my entire iTunes on shuffle and try to name the song title, artist & YES the songwriter(s). Being that he has THIRTY FOUR #1’s it is an easy game to give myself gold stars to because he comes up… a lot.

Is this weird? Am I the only one that plays games like this by myself. Okay. Got it. It’s weird. 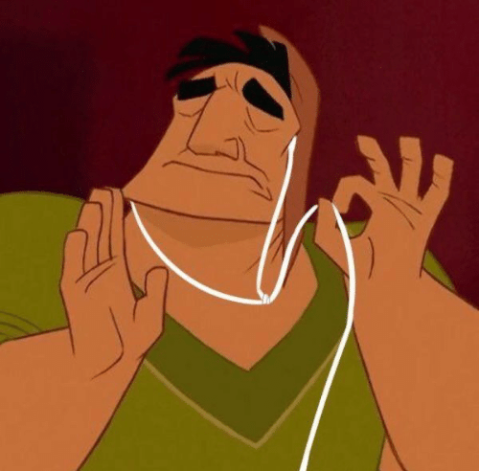 So for those of you that don’t know a whole lot about songwriting in Nashville (or haven’t talked to me on regular basis), it is incredibly rare for there to be just one person on the songwriting credits (*ahem* unless you are talking about Lori McKenna with Humble & Kind).

I am assuming it is standard creative practice to have a songwriting session with three people if not more. Pop and rap industry there is usually 6 to 190832974823 people.

Anyway… Shane collaborates with some of the best in the business on a daily basis. Some to mention are Josh Osborne, Ross Copperman, Chris DeStefano, Nicole Galyon, Rodney Clawson, Jesse Frasure, Luke Laird, Zach Crowell, etc.

If none of these people sound familiar to you… they might just be future #writerswednesdays because you ought to know about them.

True to his Texas roots and mentioned above,  Shane has had hits with other Texas raised artists like Kacey Musgraves, Eli Young Band, Lee Ann Womack, Maren Morris, Midland, etc. However I know through this playlist you will recognize more than his #1s.

I personally can’t get over the memories that I have attached to each of these songs, which makes me incredibly motivated to cross paths with Shane someday to thank him.

Cross my heart, follow my arrow, going to make noise till he calls me up. Maybe if I go shoe shopping  ill run  into Shane in Nashville in April… (here’s hoping)

So without further adieu; check out some of my favorite below and add our WW – Shane McAnally Apple Music playlist which has a whopping 100 songs. 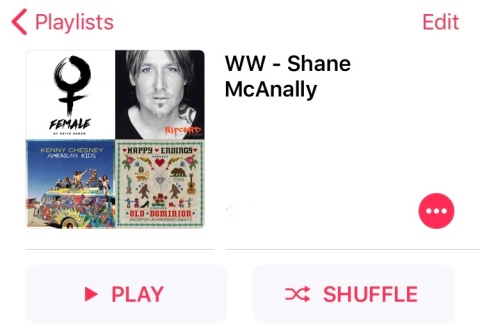 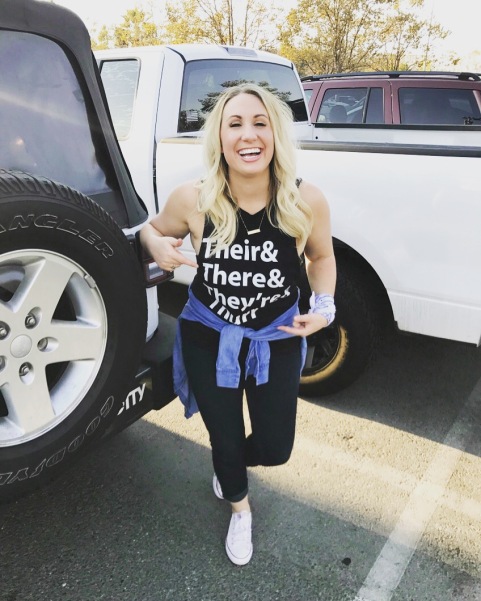